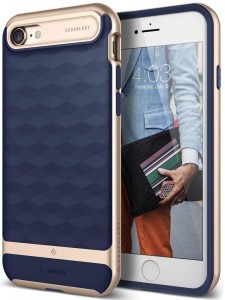 With all the hype that preceded the launch of the Apple iPhone 7, this wonderful phone has finally reached the market, and again remains true to all these..

Item condition:
New
Out of stock
956

With all the hype that preceded the launch of the Apple iPhone 7, this wonderful phone has finally reached the market, and again remains true to all these expectations and expectations. This Apple iPhone 7 smartphone comes with the best battery life ever, and lasts for more than two hours compared to the iPhone 6S. The Apple iPhone 7 includes the new and highly advanced Fusion A10 CPU, which offers 40 percent faster speeds than previous models. It features a 12 megapixel rear camera and a 7 megapixel front camera, which includes Optical Image Stabilization, which in turn eliminates hand-shake vibrations and ensures you capture clear, crisp images without interference. This Apple iPhone 7 comes with FaceTime compatible with the camera and supports the 4G LTE connection option.

Yes, what we're talking about today is the advanced Fusion A10 quad-core 64-bit CPU, which has a greater speed than the A9 processor by 40 percent. The Fusion A10 includes two core CPUs. The first is a high-performance dual-core processing unit, and another highly efficient dual-core processing unit. The high-performance dual-core processor runs all heavy duty requirements and functions on the phone smoothly, including video and game playback, and so on, while the other dual-core processor delivers significant power and general functionality. These processing units ensure you consume the minimum power and perform the most difficult tasks when needed. The structure of these processors also greatly enhances battery life. This Apple smartphone also includes a graphics processing unit that delivers significant graphics improvements and reduces power consumption by 50 percent. While the iOS 10 provides 3D touch functionality and significant improvements, as well as a smooth and high performance user interface. This operating system also renews the way people communicate. Now you can say goodbye to those boring texts. With the Apple iPhone 7 you can send personal messages to your loved ones in your handwriting.


Who needs DSLR when he has an Apple iPhone 7? 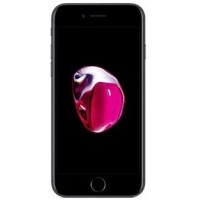 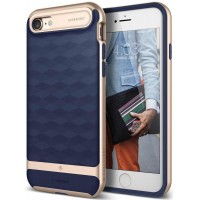 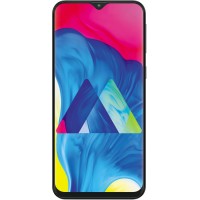 Your smartphone user experience will never be the same again with the Samsung Galaxy M20 D..